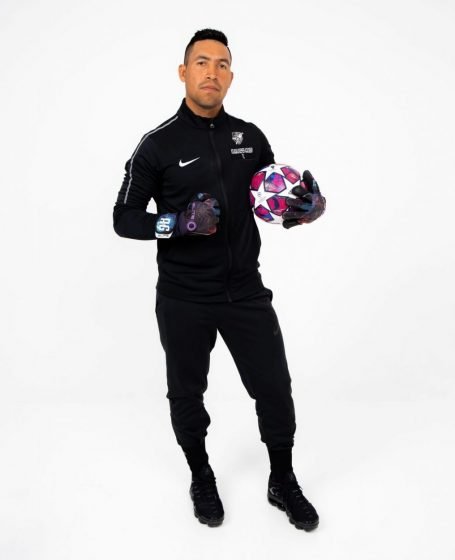 
Ronald Garces founded KS Goalkeeper Academy on 2017 after a top professional career as a Goalkeeper. He played in more than 6 professional first divisions teams in his home country
(VENEZUELA) for more than 10 years.
Also with Professional playing Experience In the United States.

Ronald has a top Goalkeeper experience playing at the highest international level competitions like: Copa Libertadores, Copa Sudamericana, World Cup Qualifiers playing for his Country  in U17,U20 and Adults Mens national team and competing in one edition of a U-20 WORLD CUP in Egypt 2009.

After he retired, he started with his coaching education in Venezuela and United States. 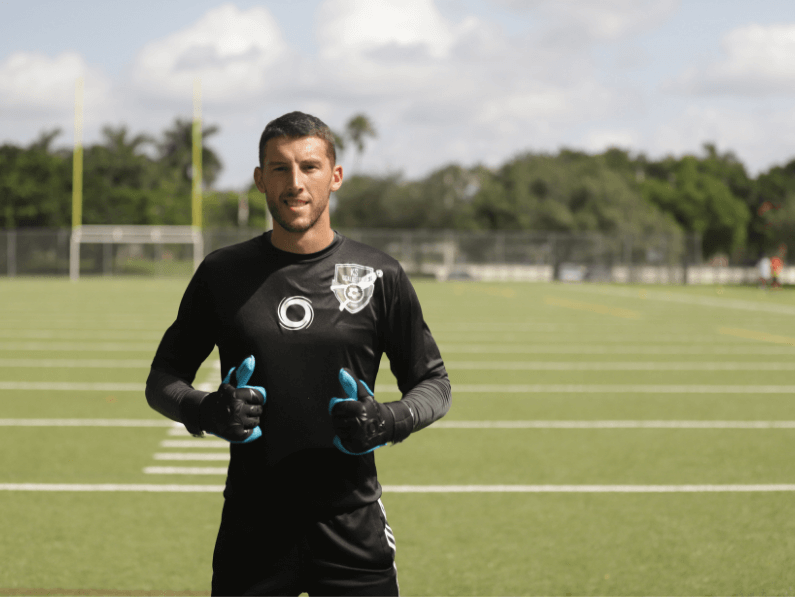 WANT TO KEEP YOURSELF UPDATED WITH ALL THE COOL GK STUFF THAT WE DO?

0
Your Cart
Your cart is emptyReturn to Shop
Continue Shopping